Robots in The Workforce

Dec 21, 2018Bill GuajardoTechnologyComments Off on Robots in The Workforce 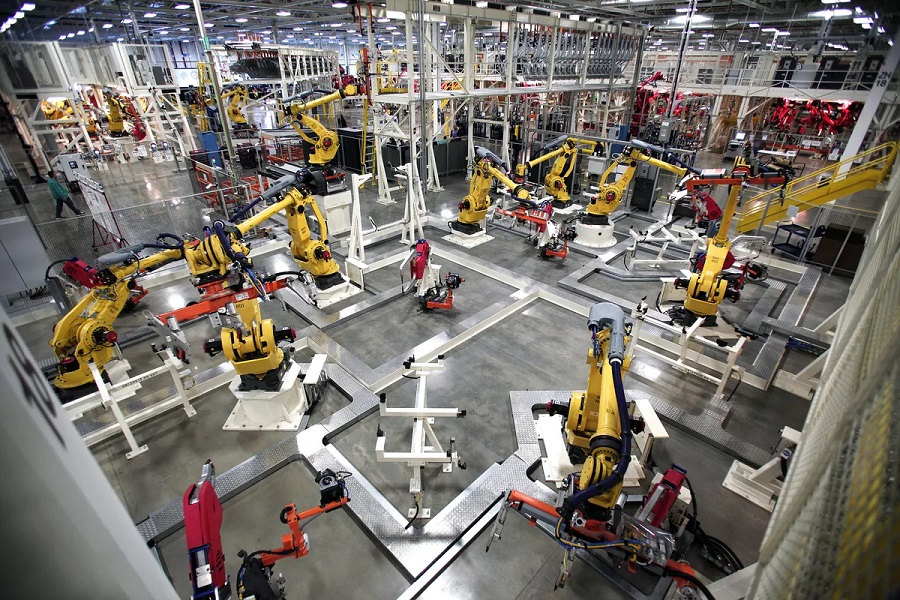 The list of places where robots can work is proving to be endless. Just as long as they are manufactured to suit the needs of a certain industry, and with the right programming, they are good to go. Automation in the work place is catching on very fast, especially since the prices of robots seem to be going lower and lower each year.

This is not to say that they are not costly. As a matter of fact, some business owners predict that it could take a year or two just to get their money’s worth in the work that the robots do. However, they do mention that it is most definitely worth it, since the work that robots do cannot really be compared to humans. Not to mention that they bring more revenue.

For one robots do not need to be paid a minimum wage or salary at the end of every month. They also do not need health insurance or any other benefits that come with having a steady job. In addition, they can work for twenty-four hours a day every day, without the need for vacation days, sick days, personal days or leave during public holidays. Put this all together and you will find that not only do the robots put in more working hours than humans, but they also save the business owner a lot of money in salaries and allowances.

It is no secret that people are not really big fans of automation in the work place, especially considering that the robots take jobs that are already hard enough to find.  But we can all agree that it makes more financial sense for a business owner to get them if he can afford to, than to keep human workers. The robots can help cut costs by easily more than fifty percent and that is a lot of money for any business. This is especially useful for businesses that are expanding.

End of need for human labor?

However, this is not to say that no humans are needed at all for the work place. Humans are indeed valuable, just not in the same quantities as before. Robots can perform the tasks that may need two humans to do. But robots will always remain to be machines and they cannot do every single thing that a human can. They most definitely cannot supervise themselves or take note of anything unusual that they have not been programmed to.

Much as robots are useful and cost efficient, it is undeniably true that every kind of job needs a human touch. After all, the robots work for humans at the end of the day, so automation is hardly certain doom for humans and their jobs. Even though quite a number of people have lost their jobs to robots, and more people are likely to lose their jobs, there will still remain sufficient room for humans to find jobs that are more suitable for the world of automation.

This kind of development might not be a bad thing either. With the kind of profits that robots can potentially bring in, the economy is set to ease up quite a bit and this could make all the difference. Even though this could take a couple of years, it is bound to happen and humans can only benefit from a good economy. This could mean that humans may no longer need to put in as many hours as they do, in jobs that most of them may not even enjoy, just to be able to afford the cost of living.

At the end of the day, automation is something that cannot be stopped and the sooner people get with the program, the better. A while back, humans only had to be concerned with robots such as the industrial robot arm. However, bigger better and faster robots are being invented and very soon, there will be a robot for every kind of task that you can think of. And since there is no stopping it, humans will just have to adapt to the situation.