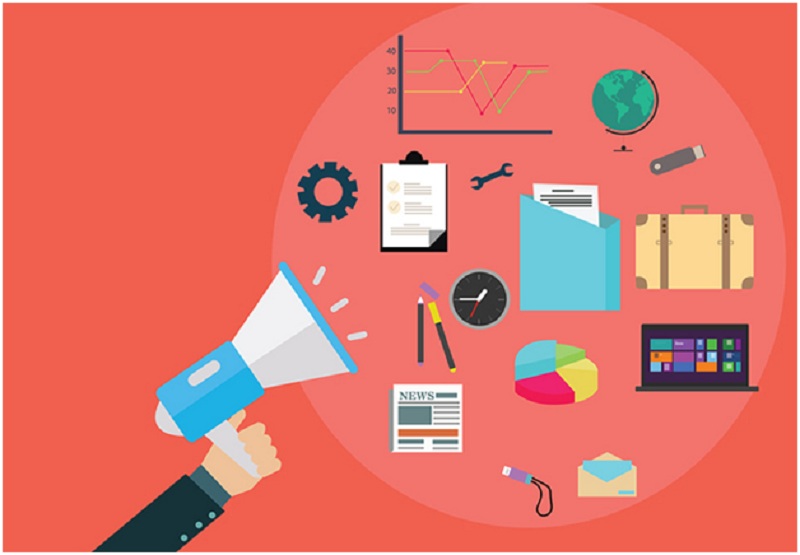 According to www.edcalmedia.com, public relations and media relations are sometimes used interchangeably. Despite of many similarities, the two terms greatly differ from one another. Let’s understand it by discussing the differences in detail:

As you can see, there are many differences between the two terms. Everyone working for public or media relation needs to understand the blurred line between both. Keeping an eye on the trending affairs and anticipating the future outcomes are the other essential factors for the professionals.

What you need to know about the aerial installation Buying a Laptop Backpack? Consider these Tips