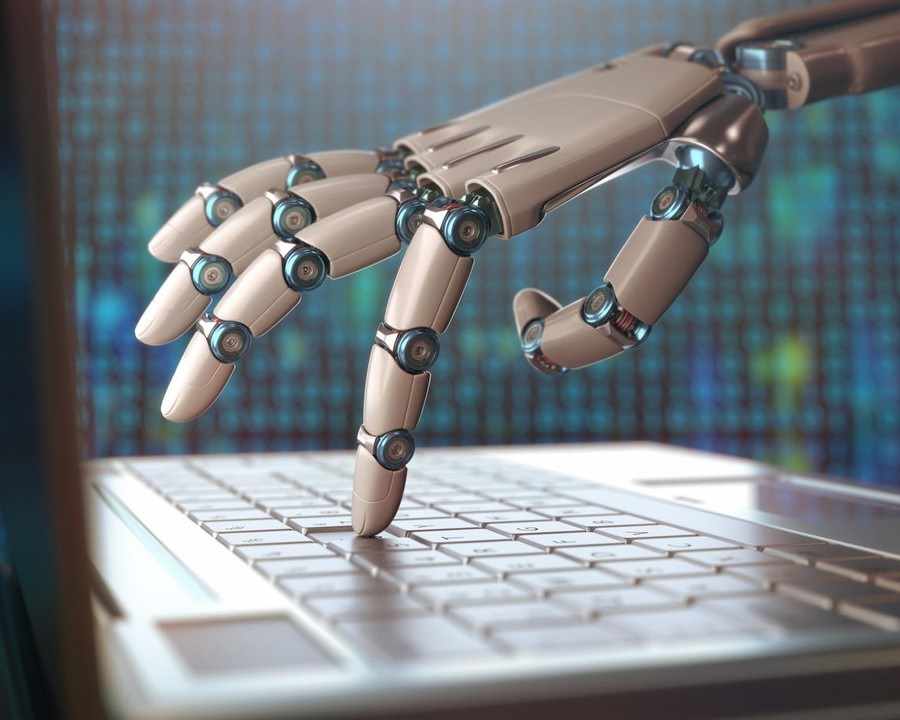 Some of these mundane and arduous tasks are performed better by robots because they do not have the limitations that humans have.

Humans cannot stand doing the same thing over and over again for hours on end. With time, the monotony gets to them and they grow bored and tired. If someone is employed to do something repeatedly every day, they may even lose interest in the job and not look forward to going to work. Production and quality are bound to deteriorate.

In addition, depending on the repetitive work one is doing, injuries may occur in the long term. Some injuries can be fatal and others can take you out of work. Injuries in the workplace not only affect the workers, but also the company which has to compensate the workers for the injuries suffered in the line of duty.

Robots are machines and therefore do not suffer any injuries. They are also able to perform the tasks that would be monotonous to human repeatedly without getting fatigued or bored. Productivity is not affected and the quality of products remains constant. Robots that work effectively and are known for quality can be found at www.universal-robots.com.

Human error has been known to cause problems at work from the minor to life-threatening ones. Robots do not have the capacity to err. They therefore work more efficiently and save the companies a lot in terms of money and time. They work consistently and will not be dealing with human issues like stress or fatigue which can lead to major errors. No one wants a wrongly filled prescription or to get the wrong medication for instance.

Robots do not suffer from exhaustion or stress as they do not have that capacity. Many companies that have invested in robots report zero errors in tasks that are performed by robots.

If a robot malfunctions, it can be easily repaired. A human being does enjoy the same luxury. If a human worker suffers serious injuries, they may be laid off work or spend a long time in the hospital recuperating.

Robots are being used in extremely dangerous functions like defusing a bomb. If a robot is blown up, it can always be replaced. The same cannot be said about humans. The loss of a human being affects many even beyond the workplace.

Soon we will have robots serving in bars and banks. This is possible because simple interactions like tending the bar counter or baking can be performed by robots. They may not be programmed for complex interactions. Those ones are a reserve for humans. Simple tasks performed by bank tellers like deposits and withdrawals can be taken over by robots and tellers can be freed to attend to other duties.

There are tasks that are not only hazardous for humans, but also extremely exhausting. Robots can easily take over such tasks. Most of them involve lifting and moving heavy machinery from one place to the next. They will not be risking their backs or certain injury and they will not ask for days off. They do not even get leave days.

Robots are increasingly being used in farms to harvest and park produce away. There is a lot of repetitive activity involved in farming, especially harvesting.

The advantages of having robots perform tasks that humans either are not interested in performing or are not able to because of the dangers involved are twofold. The company and the workers stand to benefit.